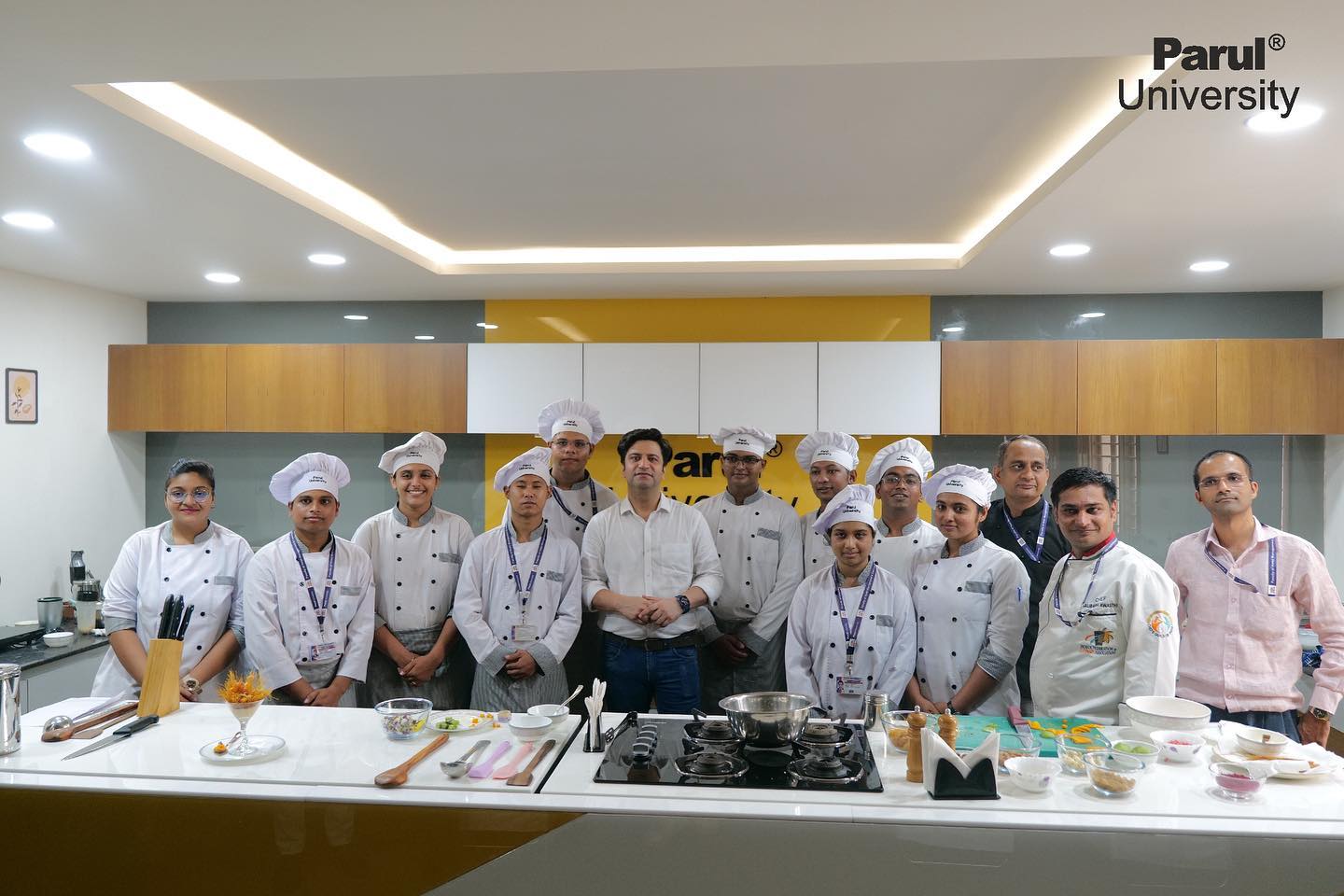 This educational institution has been constantly extending its teaching beyond traditional classroom learning by exposing its students to prominent figures in the industry. Adding to its list of such personalities, city-based PU recently took the extra step for student growth and development by hosting celebrity chef and MasterChef fame Mr. Kunal Kapur. He is one of the most famous chefs in India as well as the world. Having been a judge in multiple seasons of the Indian household show “Master Chef India,” and many other TV cooking shows, he holds a powerful position in the culinary world and during his visit to PU he managed to dazzle the world of the University’s budding chefs and hospitality students.

PU Talks is a platform where esteemed personalities from various fields like politics, art, business, etc are invited to have a one-on-one conversation with the students. The university recently held a joint initiative with Youth Talks’s Miss Ketaki Mehta to provide students with an inspirational platform where they can learn about their respective fields outside the classroom. 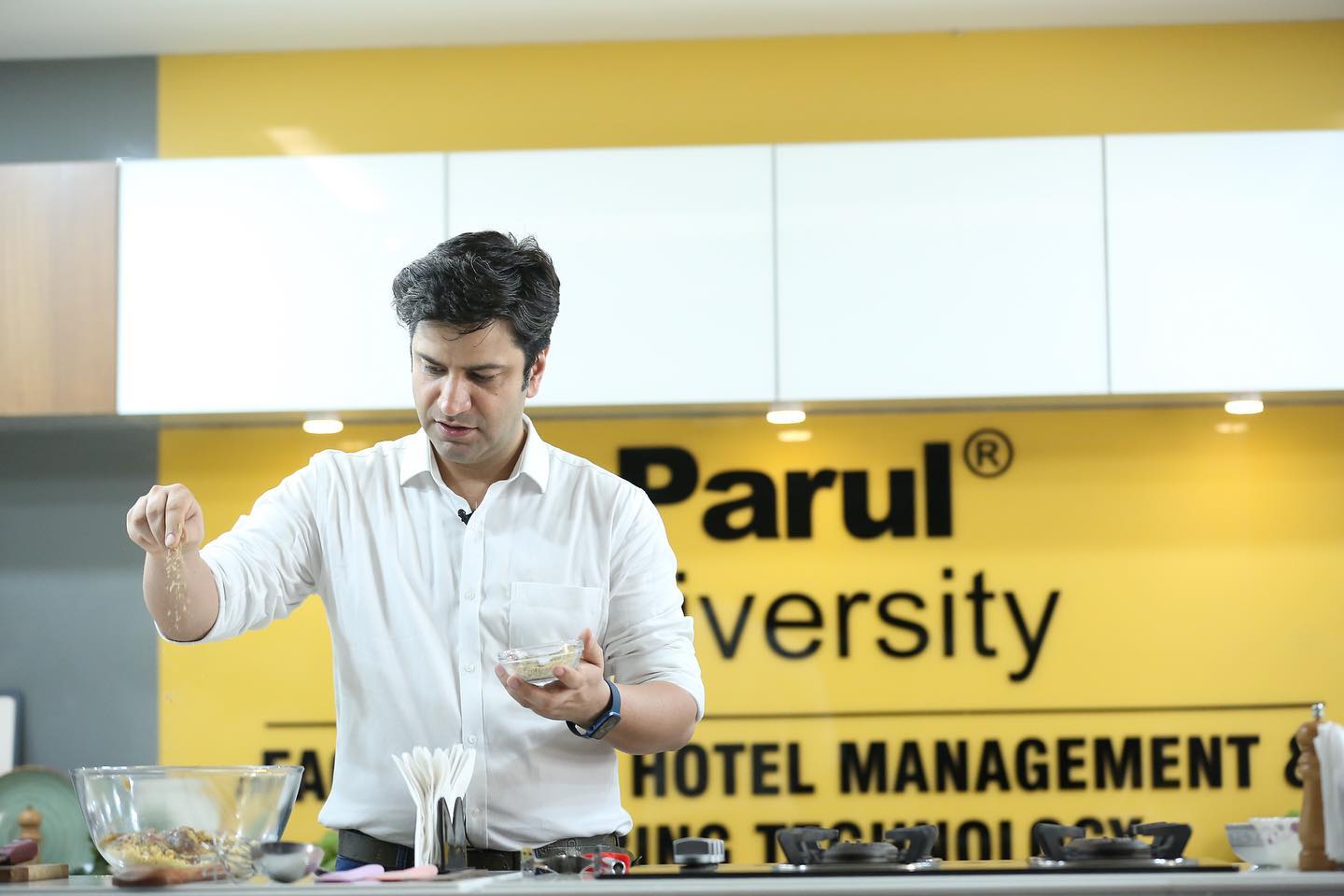 Mr Kunal Kapur, during his interaction with the students, shed light on his early days in the culinary field. He was also kind enough to share some of the important instances from his journey. For the students who are studying in the service sector, he said, “You have to be a people’s person in the service industry.” He also went on to assure the students of the importance of confidence as he urged “don't be shy, insecure. Imagine the person you would become if you were not insecure.” At the end of the interaction, he also indulged in a fun rapid-fire round where he got candid about his favorite things in the kitchen, his favorite ingredients, etc.

Apart from having an exclusive interaction with the students, the chef also engaged in cooking sessions for the university students from the faculty of Hotel Management and Catering Technology where the students had the once-in-a-lifetime opportunity to witness him cook live. He taught them a number of valuable things during the sessions and also gave them some culinary tips and tricks, giving them an enriching experience of practical learning. Such exposure will put the students of the University in a prominent position in the culinary world.